Criminal assault inside a Bronx Pharmacy by an EDP (Emotionally Disturbed Person). A Black female entered the pharmacy and went behind the counter into the back area of the pharmacy where the pharmacist
and pharmacy employees were located. The black female had a Taser and a pair of scissors. She started to tase and stab various pharmacy employees as well as customers.
The attacker was subdued by both customers and pharmacy male employees while the NYPD was called. NYPD and FDNY responded to location as well.
The attacker was arrested and transported to a local area hospital by FDNY paramedics. 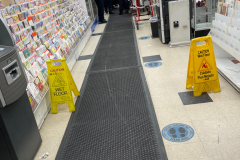 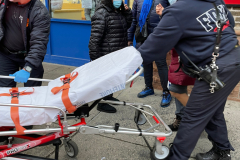 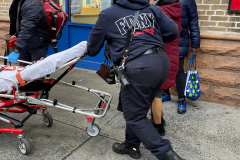 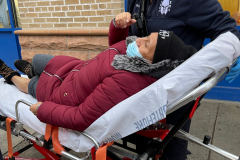 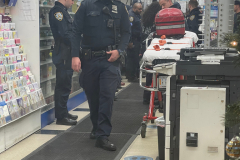 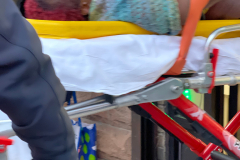 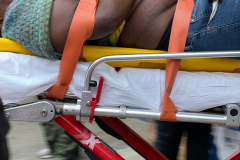 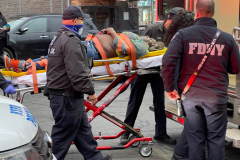 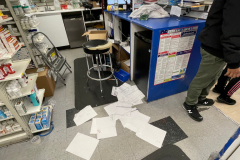 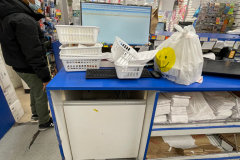 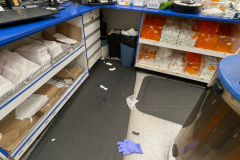 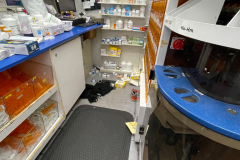 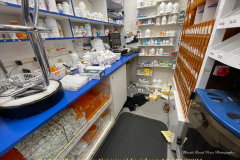 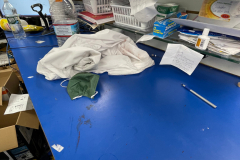