Sunday, July 04, 2021 Forest Avenue West Brighton, Staten Island Happy Fourth of July! For over 35 years, the Blaich Family has spent the early morning hours on the Fourth handing out water to runners in the annual Pepper Martin 5 Mile Race later renamed for Arielle Newman. Last year the race was cancelled, but a small group of local runners staged their own competition. This year they did the same. No permits were issued,which meant the traffic was not stopped, so the runners made their way on Forest Avenue either on the sidewalk or the street, dodging cars. The official sponsor was the Correcaminos group of runners. 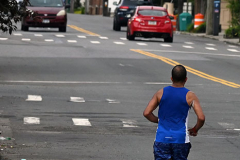 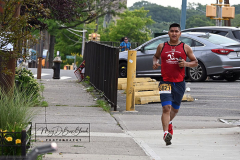 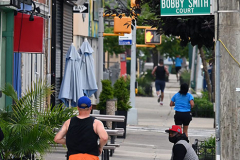 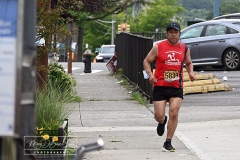 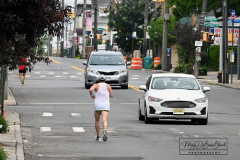 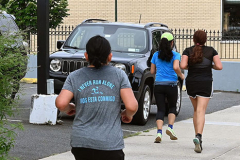 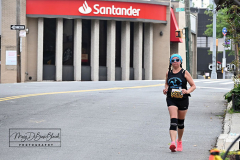 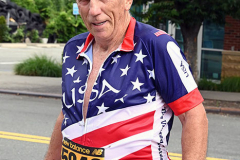