NYC Broadway Week returns this winter with its signature deal: 2-for-1 tickets to some of the best musicals and plays on stage right now. Moulin Rouge was a musical that was on the list. This year, select shows have extended their NYC Broadway Week deals through February 27. This photograph was taken at an exhibition named Showstoppers that closed down! An exhibition on spectacular costumes from stage and screen. 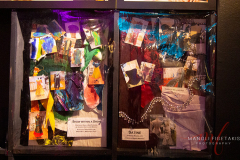 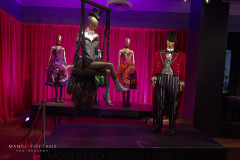 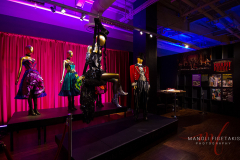 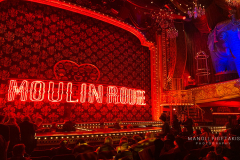 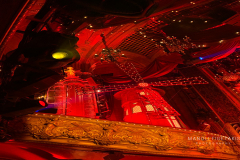 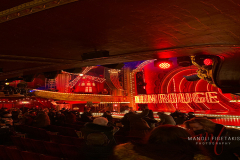 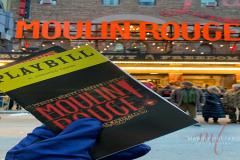 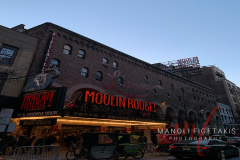 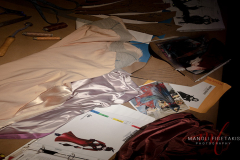