Former Secretary of State Hillary Clinton during the 2022 New York State Democratic Convention at the Sheraton New York Times Square Hotel on February 17, 2022 in New York City. Former Secretary of State Hillary Clinton gave the keynote address during the second day of the NYS Democratic Convention where the party organized the party’s platform and nominated candidates for statewide offices that will be on the ballot this year including the nomination of Gov. Kathy Hochul and her Lt. Gov. Brian Benjamin 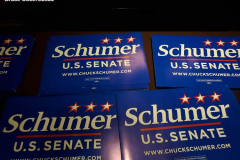 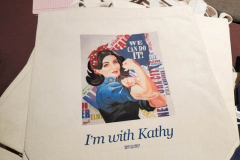 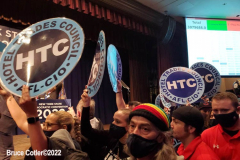 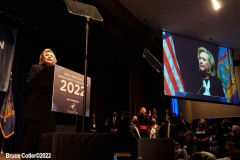 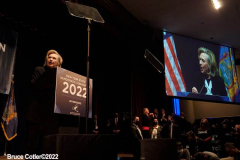 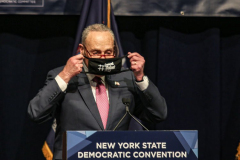 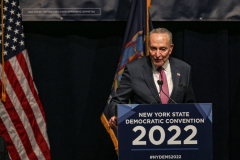 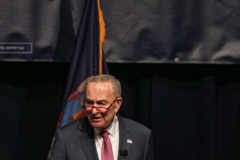 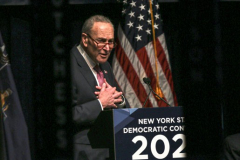 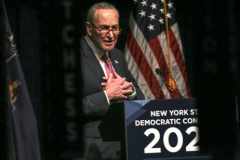 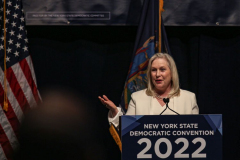 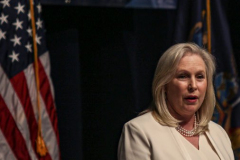 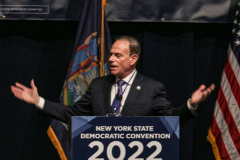 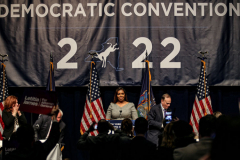 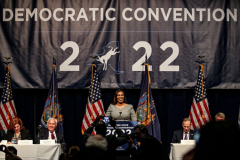 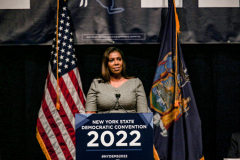 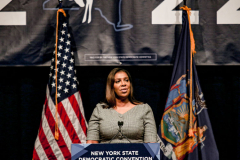 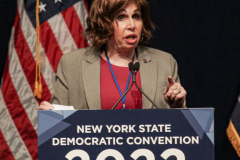 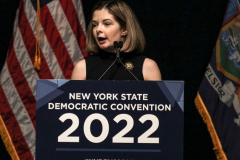 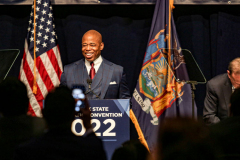 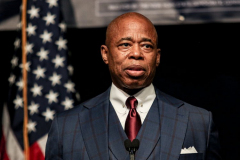 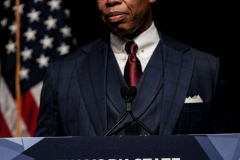 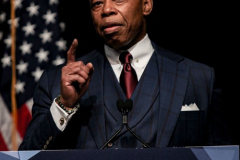 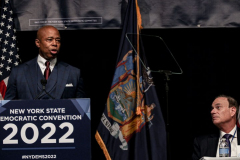