Polish-Americans gathered by the thousands in Midtown Manhattan, to celebrate the 84th Pulaski Day Parade, commemorating and honoring General Casimir Pulaski a Polish born aristocrat who is revered and remembered as both a Polish and an American Revolutionary War Hero, fighting for freedom in his homeland and adopted nation.
Polish government and prominent local community figures came to celebrate the abundance of festivities and events that took place, marching up 5th ave from 36th to 53rd St.
This year, the theme spotlighted the 100th Birthday Anniversary of Pope John Paul II who was born in Wadowice, Poland. 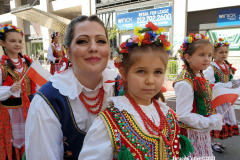 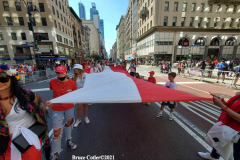 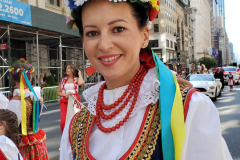 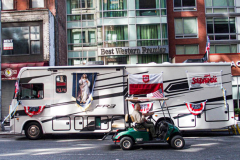 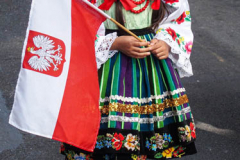 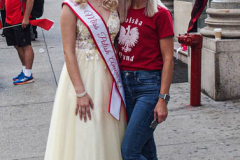 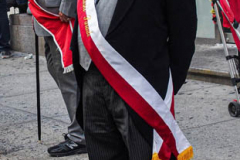 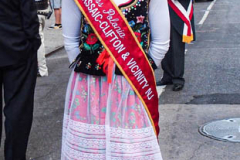 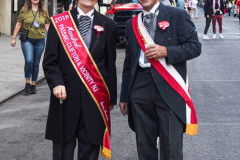 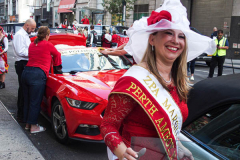 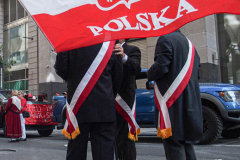 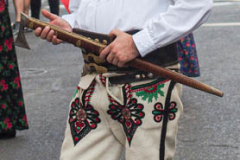 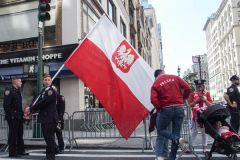 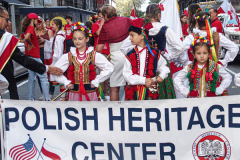 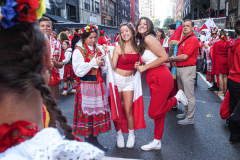 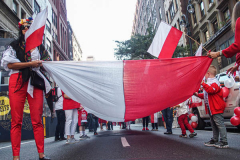 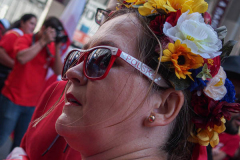 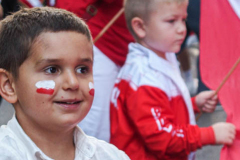 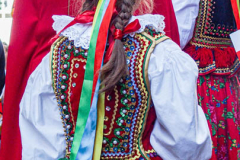 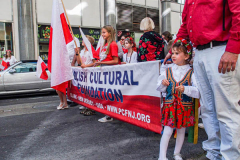 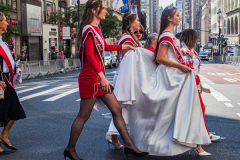 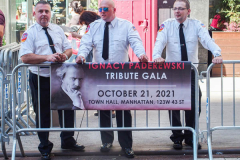 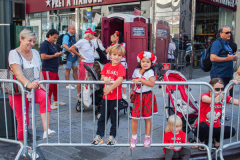 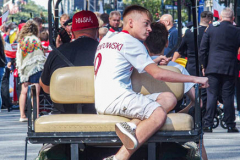