It’s hard to believe that 21 months have passed since the world shut down. For 2 years previous to the Pandemic, I was shooting approximately 4 concerts per week for several record labels and magazines, as well as being the house photographer for one of NYC’s premiere concert venues. It was during this time that I was assigned to photograph Air Supply. I had heard of them, but wasn’t familiar with them. After my 3 songs, I started to leave but knew the 4th song, and the 5th song, and so on. I was having an amazing time, and each song was better than the previous. Since this first time photographing them in 2018, I have had the pleasure of seeing/shooting them 6 times. EVERYTHING from their fans, and the music has me singing and smiling. Tonight at the St. George Theater in Staten Island, all those feelings came rushing back. The St George Theater is a visually beautiful theater and the acoustics match the beauty. There really is not a bad seat in the house.

Russell Hitchcock and Graham Russell did not disappoint-they never do. Singing their hits, “Lost in Love,” “Making Love Out Of Nothing At All,” “Without You,” “Goodbye” “I Adore You,” “Now And Forever/Two Less Lonely People,” Mr. Hitchcock and Mr. Russell trade off on lead vocals, walking back and forth across the stage. The audience sings along to every song and occasionally, both singers stop to just listen to their adorning fans singing their songs. At one point, Mr. Hitchcock left the stage, leaving Mr. Russell to perform a new song, “What Am I Doing Here” solo. The vocal range of both singers who are both in their mid 70s, is as powerful as it was when the 2 started performing together almost 50 years ago in their native Australia. Their songs are beautiful poetry, set to music, with the help of their lead guitarist and musical director Aaron McLain, who is front and center during many guitar solos.

I have been shooting/seeing concerts for most of my life, starting way before I became a professional photographer almost 38 years ago and there are not many I would travel close to 2 hours in one direction to see at this point in my life. Air Supply and The St George Theater in Staten Island made the trip well worth it. 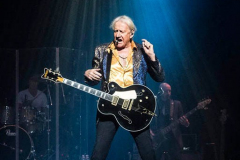 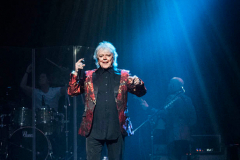 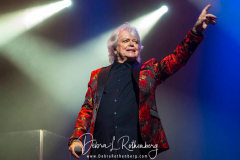 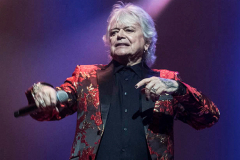 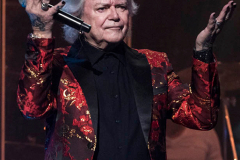 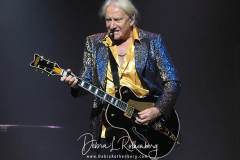 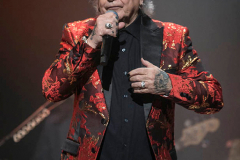 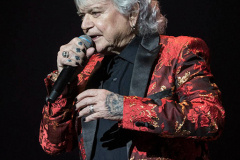 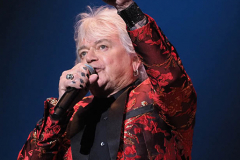 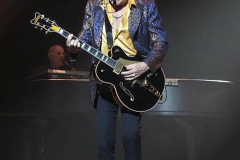 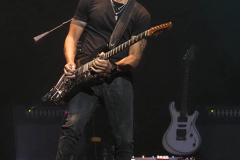 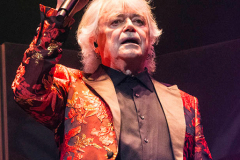 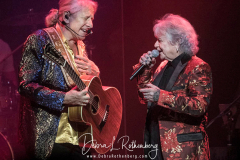 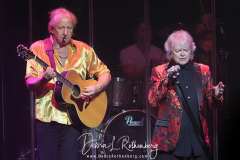 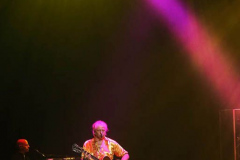 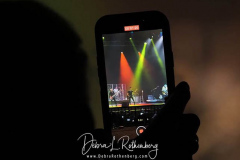 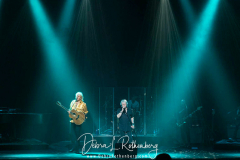 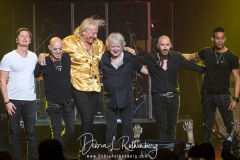