Protesters come together to rally against fur production and fur trade as well as animal rights on 59th street in Midtown Manhattan. Starting from Pulitzer fountain and marching to Central Park where horse carriages are stationed, they continued to several selected stores such as Dior and Celine and more to protest their sales on furs. As a global movement other cities in the US and UK marched on what is considered International Anti-Fur March day. Several key figures and activists were asked to speak and lead the marches.  October 09, 2021 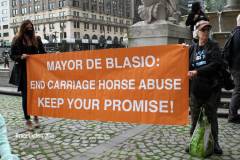 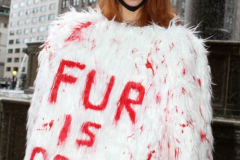 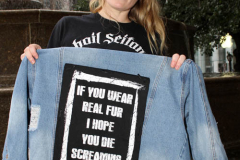 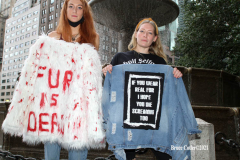 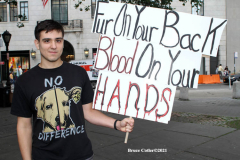 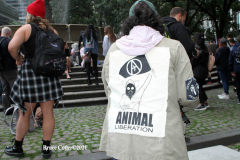 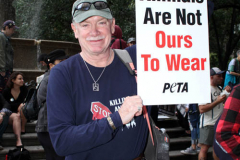 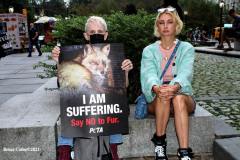 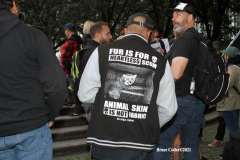 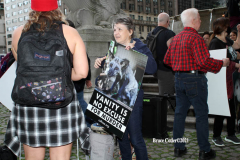 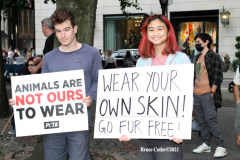 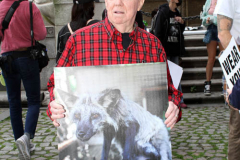 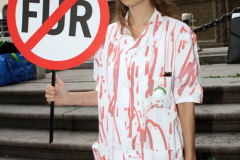 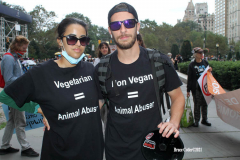 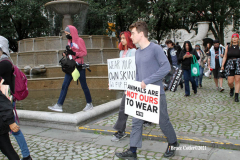 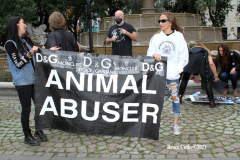 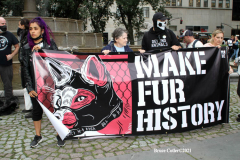 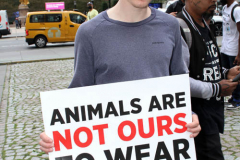 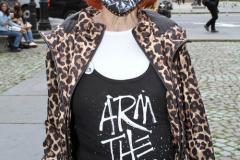 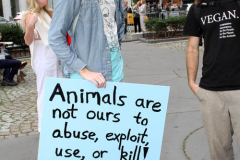 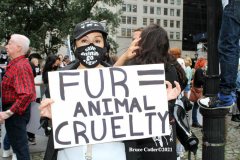 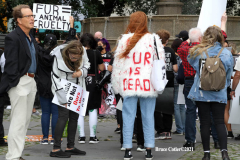 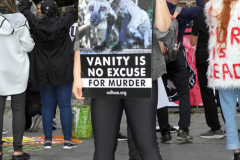 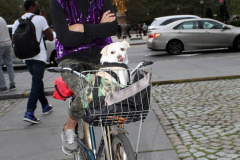