April 19, 2022 David Bonola, 44, was taken into custody Thursday on murder and other charges in connection with Orsolya Gaal’s death.  Bonola, a Queens handyman, is accused of stabbing over 58 times, stuffing her body in duffel bag and dragging it blocks away from the murder scene. News Conference by Chief of Detcetives James Essig announcing the arrest of David Bonola and producing evidence photos from the crime scene. Lt. Timothy Thompson answers questions from the News Media. 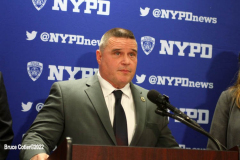 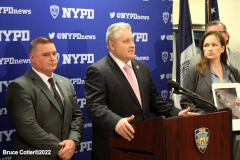 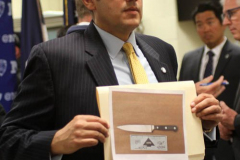 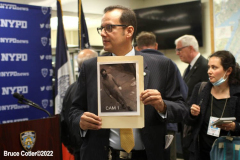 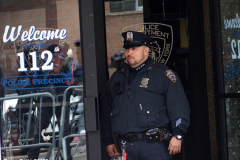 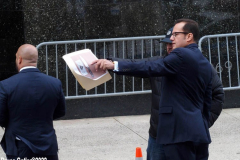 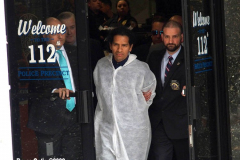 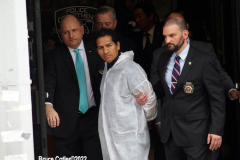 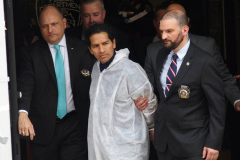 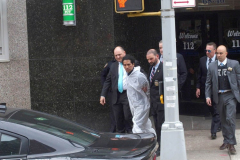 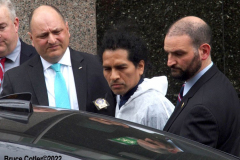