Columbia University Students and Faculty hold a candlelight vigil for Davide Giri, a 30-year-old doctoral student at the School of Engineering and Applied Science, who was killed in a violent attack near campus
on Thursday night. An Italian tourist was also injured, after an “ecstatic” man went on a random stabbing rampage in New York City.
The suspect, an alleged 25-year-old gang member on parole, was nabbed by the NYPD in Central Park after allegedly threatening a third man with a large kitchen knife, police said. 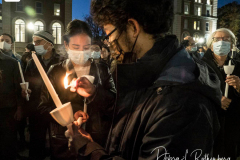 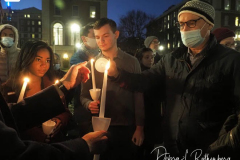 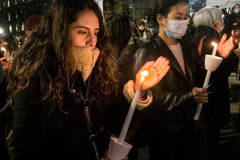 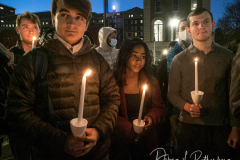 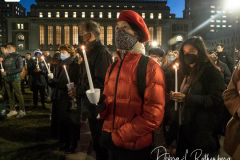 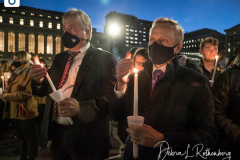 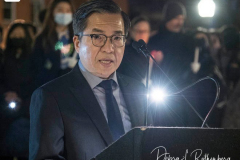 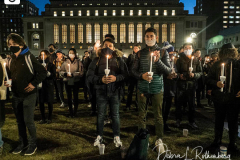 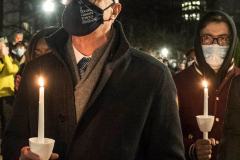 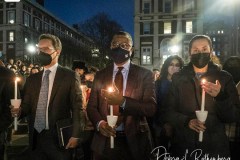 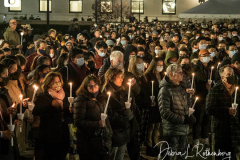 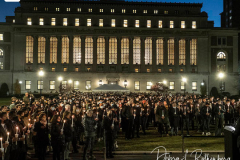 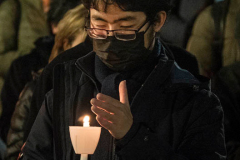 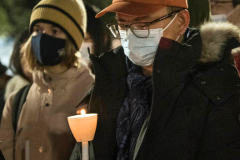 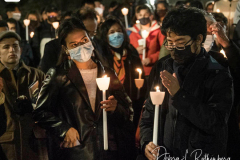 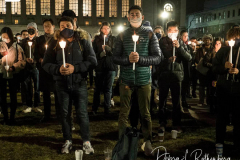 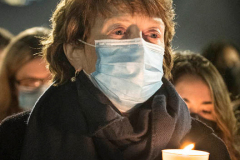 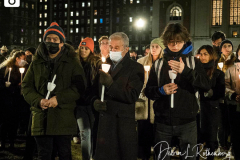 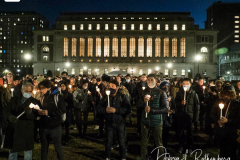