A marching protest, Stop the jail in Chinatown, organized by the Neighbors United Below Canal (NUBC) was held opposing the prospective construction of a new jail in specifically located adjacent to Columbus Park in Chinatown. Residents and long time supporters, key figures and locals all protest against any building which is theorized to be between 20-30 stories high.
The protests are not new and have been an ongoing contingent problem since 2019 when the proposal was passed.
Amongst those who spoke were U.S. Rep of New York, Jerry Nadler; NUBC Founder, Jan Lee; CCBA’s Raymond Tsang and actress Evelyn Yang.
Sunday, March 20, 2022. 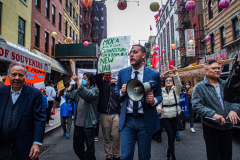 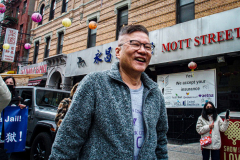 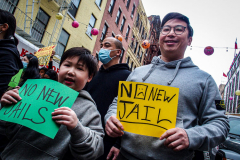 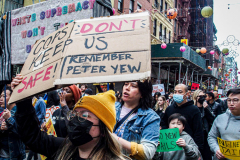 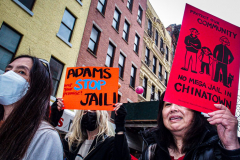 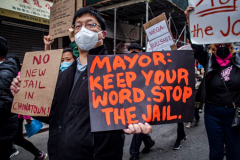 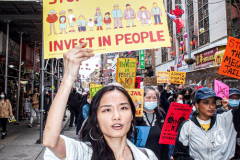 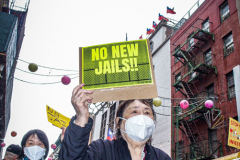 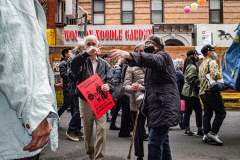 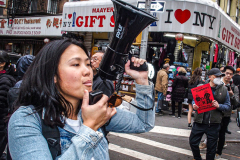 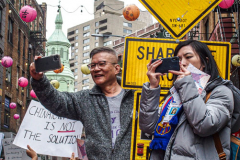 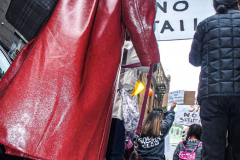 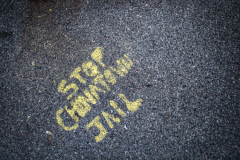 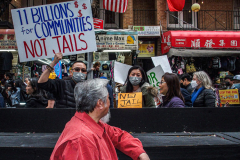 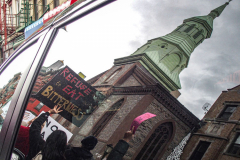 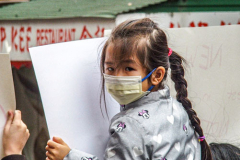 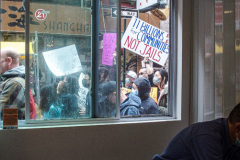 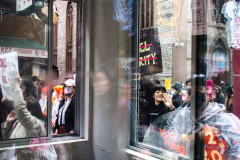 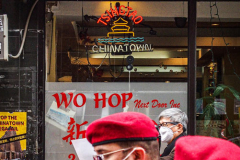 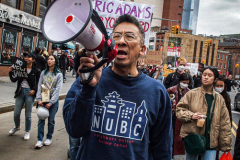 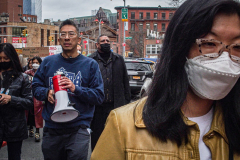 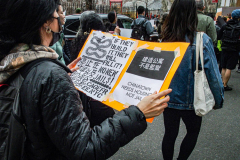 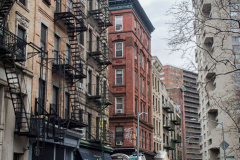 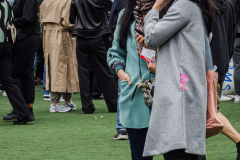