A fire broke out on the scaffolding of the iconic Cinema Village theater during the Wildlife Conservation Film Festival, on Saturday, October 16th in the West Village, NYC.
The building which once housed a firehouse at the turn of the 20th century, had smoke bellowing from the top when a guest noticed.
FDNY found that possible cigarette butt thrown from above could be the possible culprit. Fortunately, no damage was done. 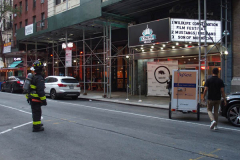 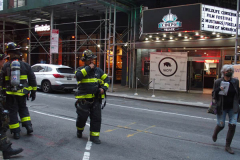 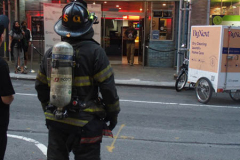 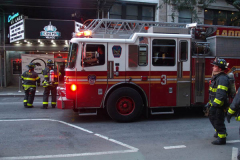 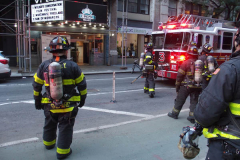 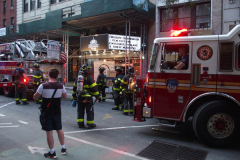 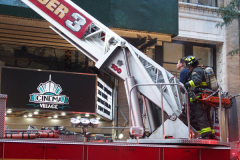 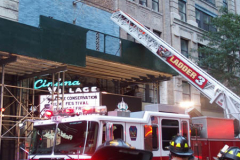 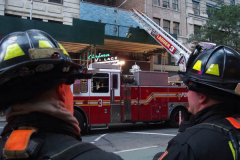 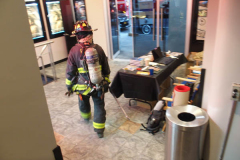 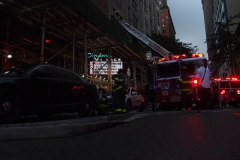 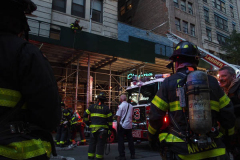 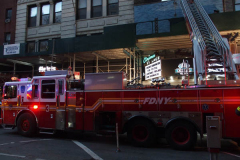 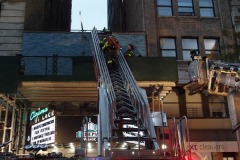 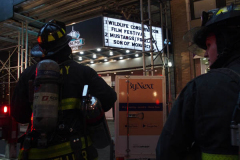 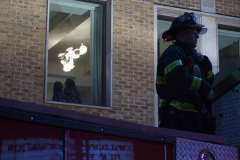