Several NY comedy clubs held a rally in the east village. They were there to urge Gov. Cuomo to reopen smaller venues. Sen. Michael Gianaris (D-Queens) spoke in favor of the clubs opening up. Ophira Eisenberg a comic and host of NPR “ask me another” was there in support. 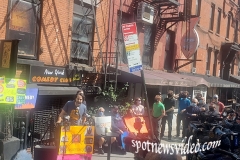 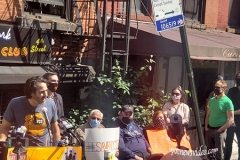 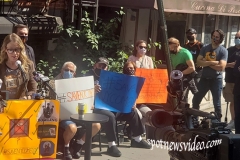 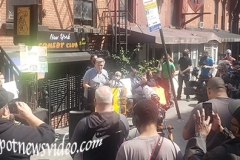 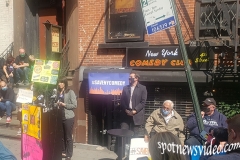