Protesters gathered in East River Park to prevent contracted construction workers from cutting down trees for headway on the ESCR – East Side Coastal Resiliency project, an effort of the city to build a levee that will provide flood control.
According to public plans, a 1.2 mile wall with razed park over an 8 foot fill will line the East River, requiring the expunging of an estimated 1000 trees along the river bank. Last year in December the Cherry and London Plane trees of the south section of the park were, cut and further work has resumed on northern half this January.
Locals in the city, retaliate against the project due to what they claim to be, a thwarted joint effort for a viable solution for flooding and keeping the park in tact that is beloved and iconic component of not only the neighborhood but NYC.
For more information:
www.eastriverparkaction.org
January 31, 2021
East River Park, East Village, NYC 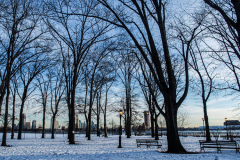 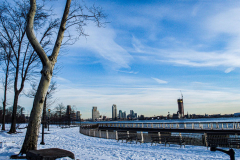 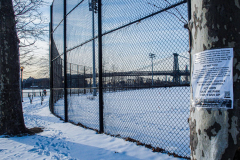 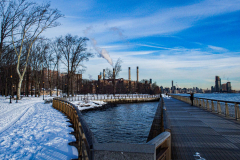 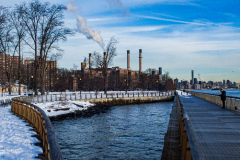 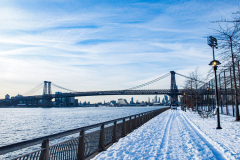 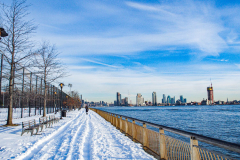 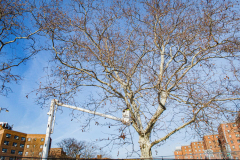 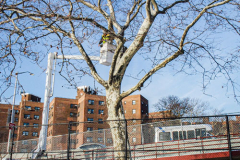 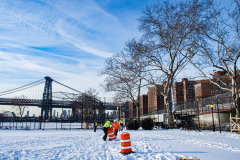 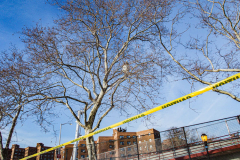 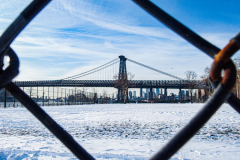 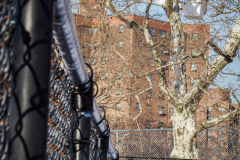 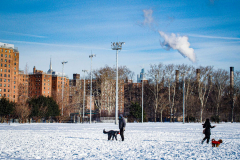 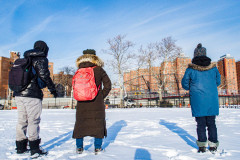 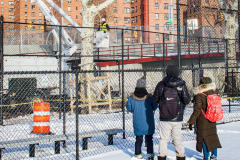 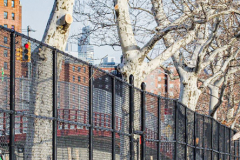 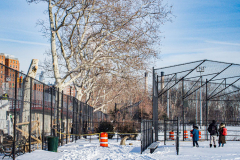 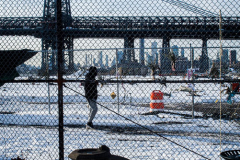 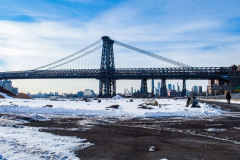 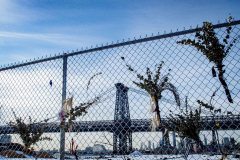 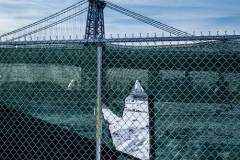 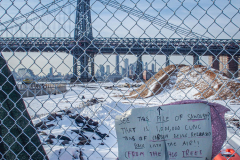