FDNY: 1 dead, 5 firefighters injured in 3-alarm fire in the Bronx.

One person was killed and five firefighters were injured in a three-alarm fire in the Bronx Tuesday, according to the FDNY.

The FDNY says the fire started around 12:24 p.m. on 64 W. 165 St.
They say the flames started on the fourth floor of the building through the plumbing pipes.

Authorities have not yet released the man’s identity.

A total of 33 units, including 138 fire and EMS members, were on the scene. The fire is under control at this time.

The cause of the fire is under investigation, according to officials. 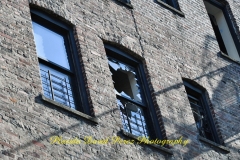 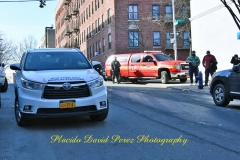 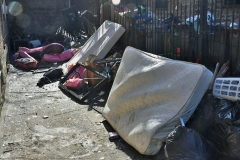 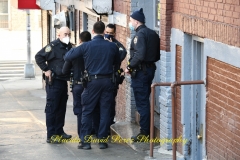 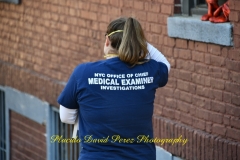 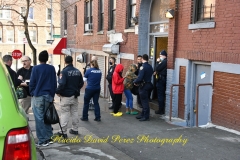 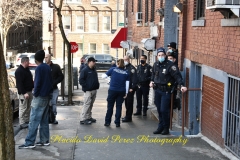 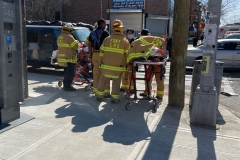 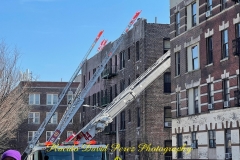 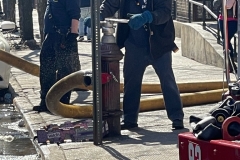 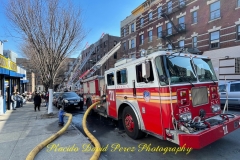 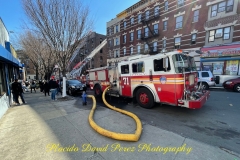 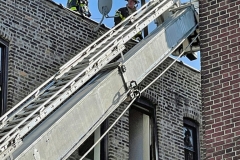 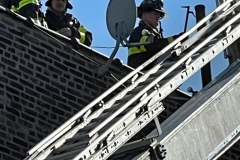 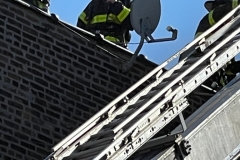 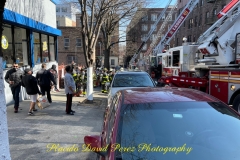 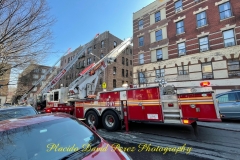 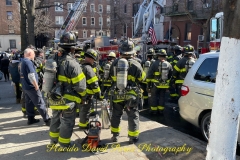 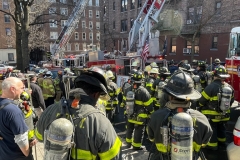 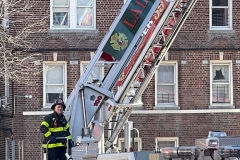 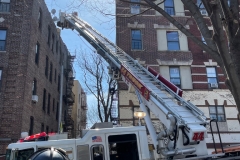 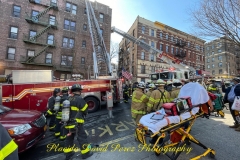 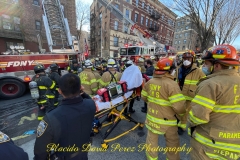 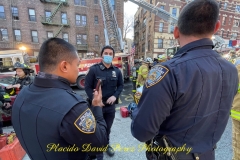