January 9th, 2022 On a Sunday morning a fire started in the Bronx. When the @FDNY arrived there were heavy flames and smoke rising out of the fire apartment. FDNY made many rescues and attempts. Unfortunately seventeen people died  — including nine children —  one of the city’s deadliest fire’s in more than 30 years. 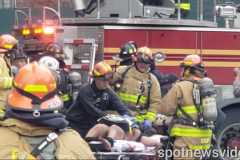 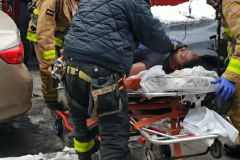 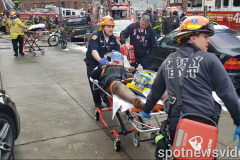 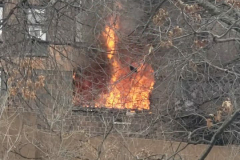 Photos and Video by PJ Landers