Fleet Week has return ed to New York City this week after a pause for Covid the last two years. Each day has seen numerous events. Tuesday, the NASDAQ invited military members and the New York Council Navy League to ring the closing bell. Wednesday, the Parade of Ships sailed under the Verrazzano Bridge and up the Hudson River. Later that afternoon, the USS Bataan hosted a VIP reception aboard the ship. The ships were opened to visitors on Thursday in New York and Staten Island. On Staten Island, the USS Milwaukee, and the Coast Guard’s Sycamore and Dependable hosted visitors. 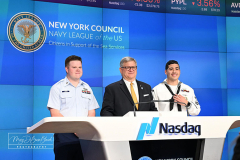 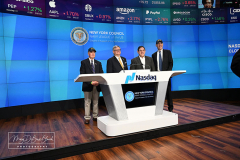 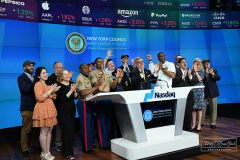 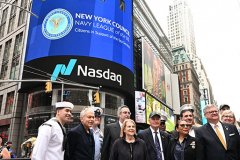 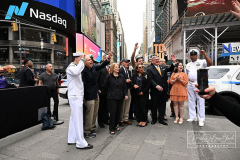 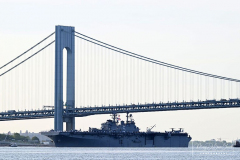 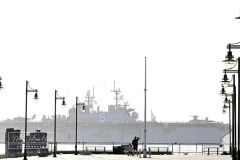 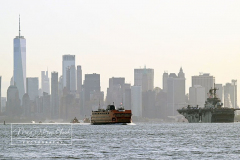 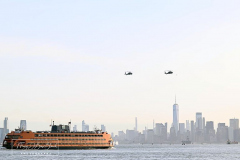 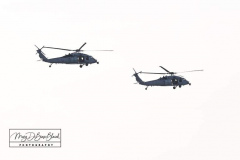 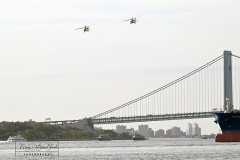 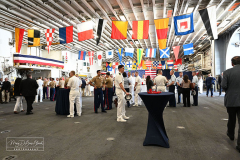 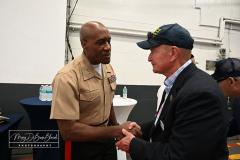 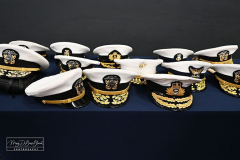 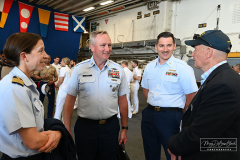 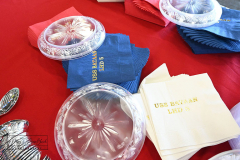 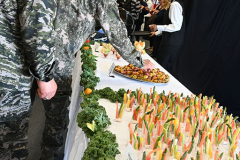 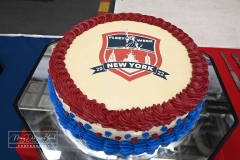 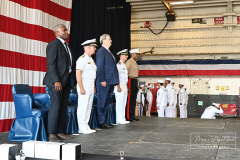 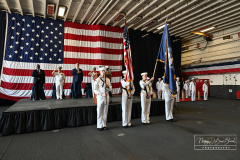 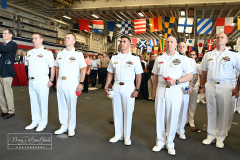 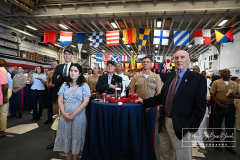 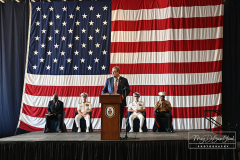 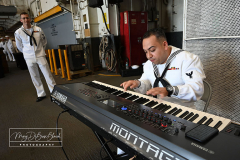