A Mass and ceremony were held on Saturday, 04, 2021 in honor of Father Vincent R Capodanno at Ft Wadsworth, Staten Island. Fr Capodanno, a native of Staten Island, was a Maryknoll Missionary who served as a chaplain in Vietnam. He was killed in action while ministering to wounded Marines in combat. Fr Capodanno
Received the Congressional Medal of Honor for his actions during which he saved several marines.
At the Mass, the Knights of Columbus provided an honor guard. Members of many local veteran organizations attended as did family members Fr Capodanno, especially Vincent Capodanno, a nephew who spoke after the Mass. The communion gifts were brought to the altar by two Marines who were with Fr Capodanno in Vietnam. The Mass was con celebrated by Rev Louis Jerome and Msgr Peter Finn.
Following the Mass, wreaths were placed in front of a statue of Fr Capodanno outside the chapel at Fr Wadsworth that is named for him. 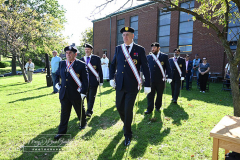 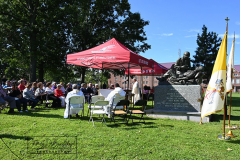 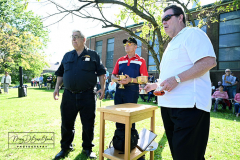 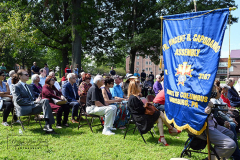 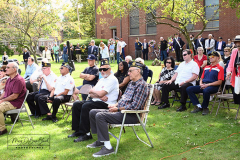 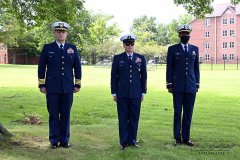 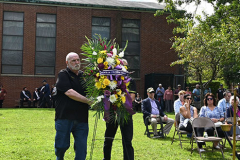 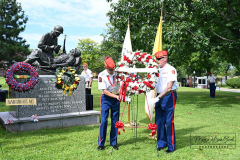 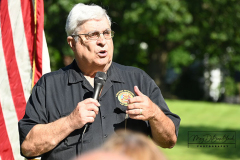 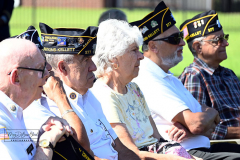 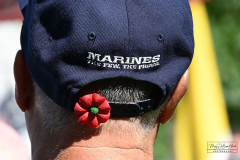 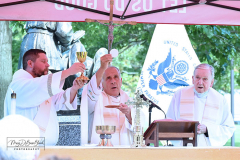 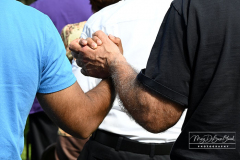 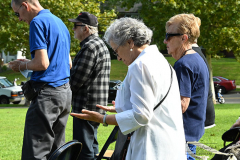 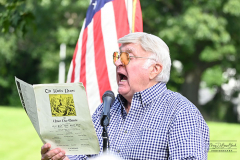 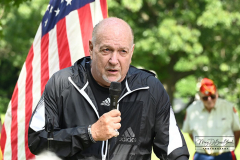 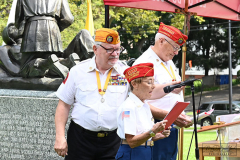 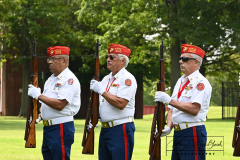