NEW YORK
Funeral for Award winning actor Gennaro Anthony ‘Tony’ Sirico. Friends and Family packed the Church
to pay respects to him and his family, Tony’s biggest role was in the “HBO series “The Sopranos'” . The funeral was held at the Basilica of Regina Pacis in the Bensonhurst neighborhood in Brooklyn N.Y. where he grew up, A Mass of Christian burial was celebrated by his brother Fr. Robert Sirico at the church. 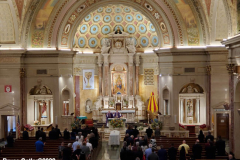 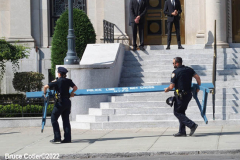 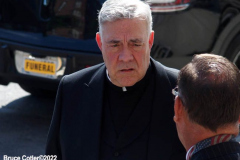 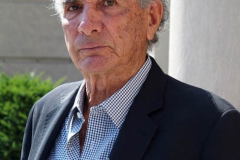 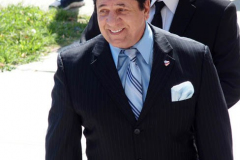 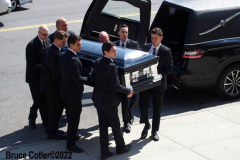 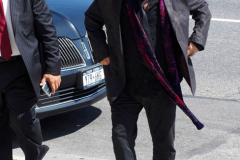 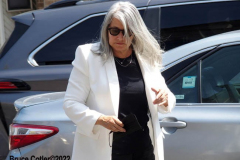 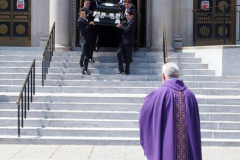 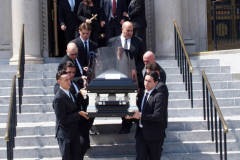 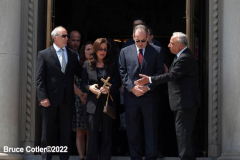 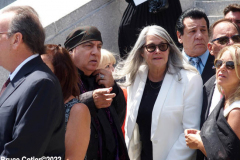 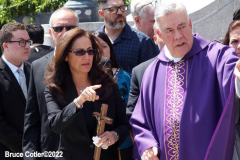 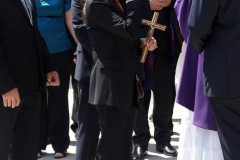 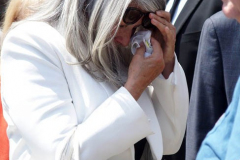 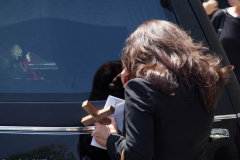 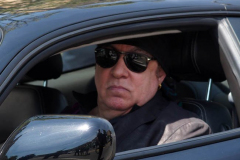