The Sex in the City new film, Just Like That was filming in the heart of Bushwick. A scene involving a limo and some paint rollers as props were also involved including the complete cast of the infamous women; Sarah Jessica Parker, Cynthia Nixon, Kristin Davis as well as David Eigenberg and Sarita Choudhury. 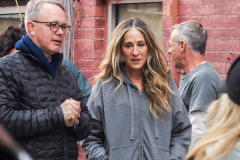 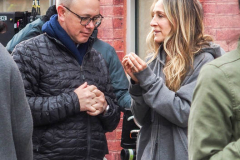 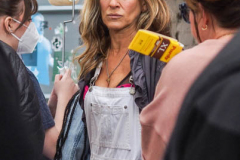 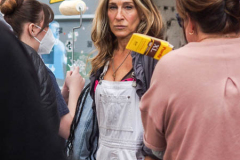 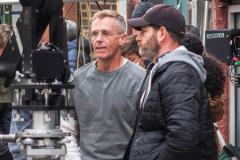 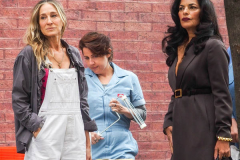 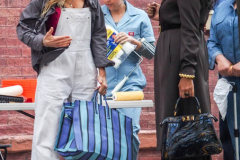 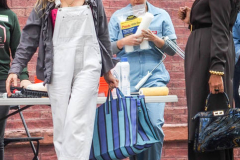 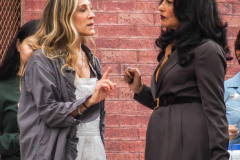 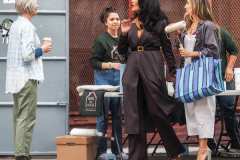 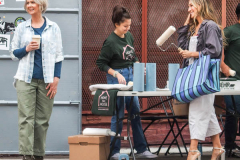 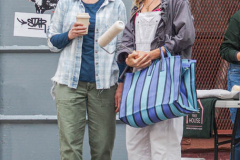 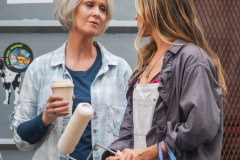 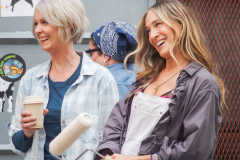 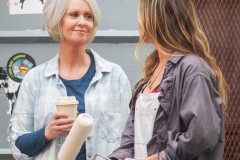 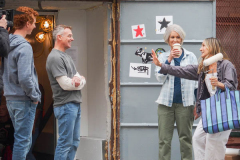 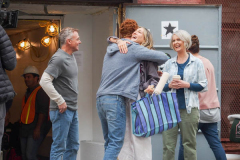 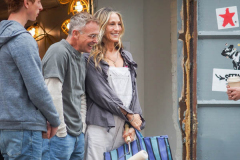 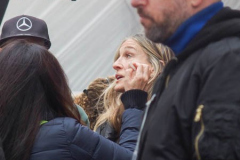 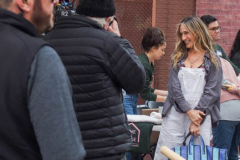 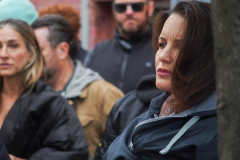 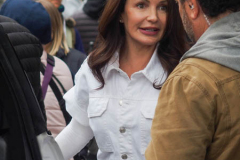 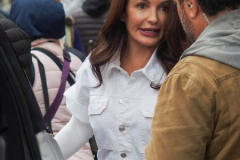 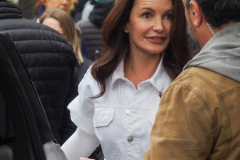