I have been curious about the new Nikon Mirrorless cameras, the Z6 and Z7,  since they came out in August 2018. As a Nikon owner for almost 40 years, and a user of other mirrorless systems, this new line intrigued me because I could take the opportunity to use the lenses I already own, with an adapter, saving me both time and money.
My photographic career is very diverse-I shoot portraits, events, sports, animals, scenics, and concerts. I decided to try the Z6 since I had heard it is better in low light and at higher ISO; Because I shoot concerts several times a week under difficult lighting situations, this was important to me.
What I loved from the instant I picked up the Z6 was that I already knew how to use it. The menu is almost identical to my other Nikons and it operated the same way. Normally, I always tell people “you should never get a camera and immediately bring it to a shoot” but that is exactly what I did. I have small hands and the camera was a little larger than I expected,  but it felt great in my hands.
Some people have told me that under low light, it focuses slowly but I didn’t find it slower than any other camera or system I have ever used or tested-including my D4s or D500… and I have used/tested MANY cameras. I photographed my cat at ISO 51,200..yes, you are seeing that right-51,200 and the image at 8×10 300 dpi is quite amazing. Who would have ever thought back in 2002 when I went digital that anything past ISO 1600 would even be usable?

For concerts, I was VERY pleased. I have tried other systems on auto ISO and wanted to see how the Z6 was and I was shocked-it was spot on but I prefer to set my own ISO. However, for those who do not, it worked perfectly on auto ISO where the camera sets it. I was using the kit “S” lens-the 24-70mm f4 and I love it. I already own the Nikon 24-70mm f2.8 lens but the F4 S version would be a must for anyone buying this camera. I was sent the adapter to use the lenses I already have and my 70-200mm f2.8 worked flawlessly. These are the 2 lenses I use most and I would ad the “S” lens to cut down on weight and size.

I have been asked how it is for sports and my answer is-it is PERFECT for sports too! I shot the Brooklyn Cyclones Baseball team in Coney Island and at 12 fps (frames per second), it performs superbly for the pro sports photographer,  or anyone who shoots sports even casually. Shooting RAW files, the buffer never filled up and I was able to keep shooting.

I even joined my oldest brother, Randall, a wildlife photographer, to photograph birds in New York’s Central Park, and although I didn’t do as well as I had hoped, the camera handled very well.

I have read that the battery life is good for 310 shots but after 4 hours and 767 images shot, I still had life left in the battery before I ventured out on the boardwalk one day in Coney Island to shoot more.

I would not hesitate to use the Z6 for ALL my needs. It takes Mirrorless cameras to new heights of quality and convenience. 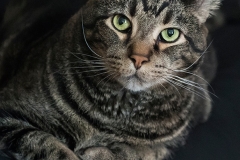 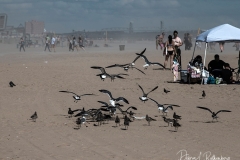 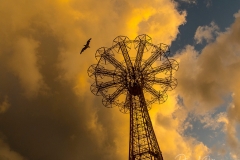 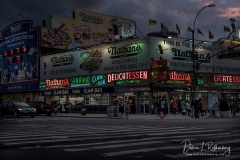 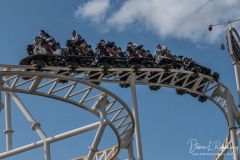 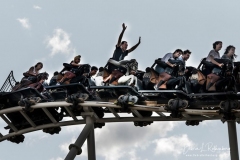 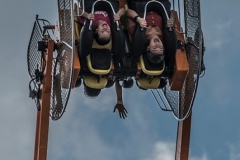 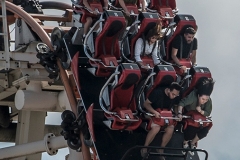 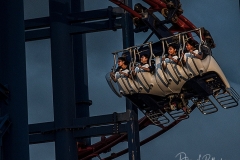 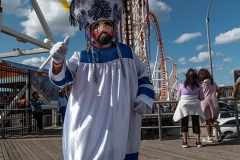 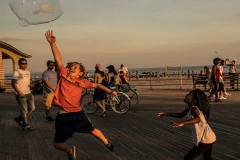 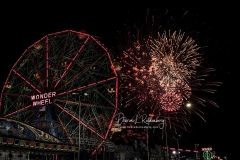 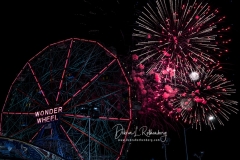 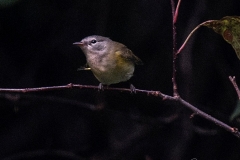 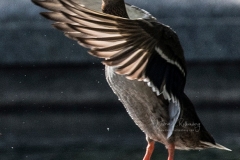 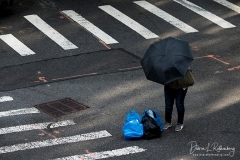 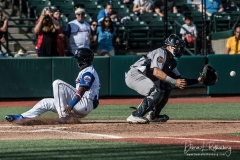 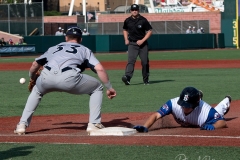 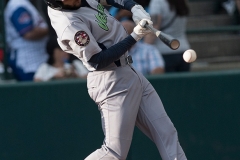 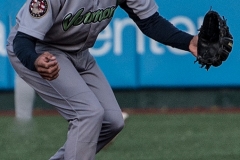 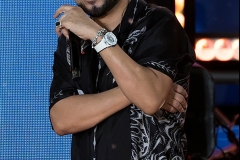 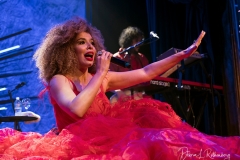 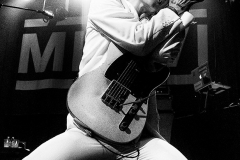