NYPD Grand Larceny Arrest on November 18, 2021 58th Street between Madison Avenue & Fifth Avenue. 4 individuals were arrested after they allegedly committed Grand Larceny at 58th Street on the Westside of town at Gun Point, according to NYPD
The vehicle was instructed to stop by NYPD but did not comply until NYPD force them to stop and apprehended the 4 occupants. Weapons were found inside the vehicle. 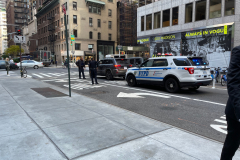 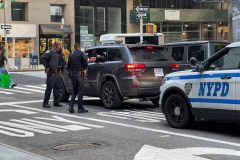 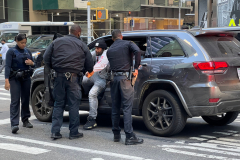 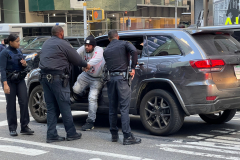 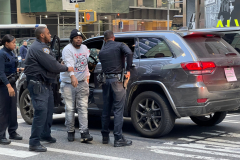 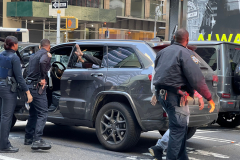 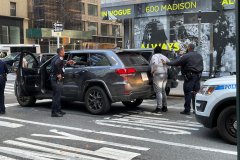 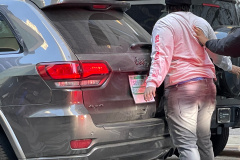 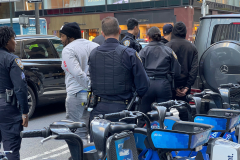 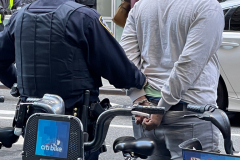 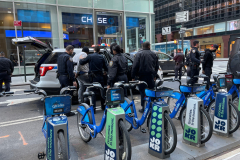 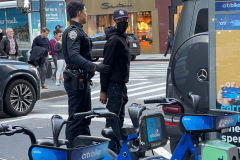