The event was a display of unity among city, state, and federal officials around the precipitous rise in gun violence across major U.S. cities, which could likely be a factor in the midterm elections.
But success in stopping the flow of illegal guns has eluded Democrats for decades. Most of the guns seized by the NYPD have been traced back to states with looser gun laws and attempts to pass gun control measures in Congress have perennially failed.

Flanked by Adams and Gov. Kathy Hochul, Biden held up New York City as a model for its strategic partnerships with federal, state and local officials. He said that he wanted to help “every major city follow New York’s lead.” 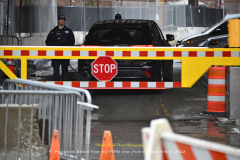 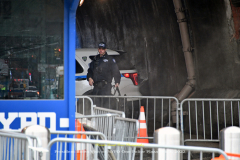 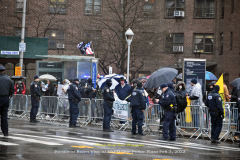 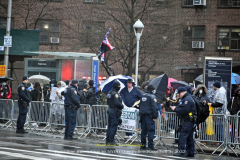 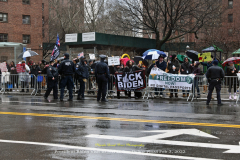 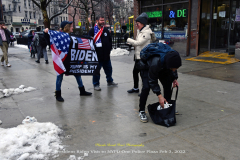 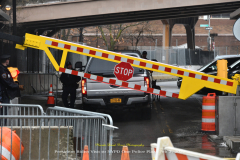 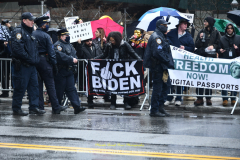 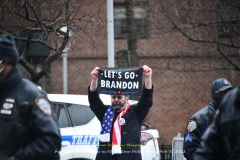 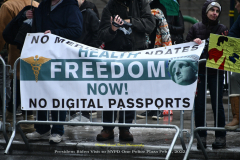 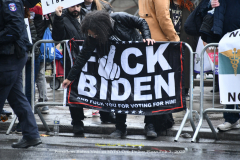 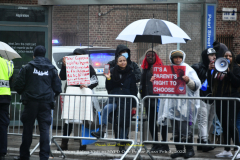 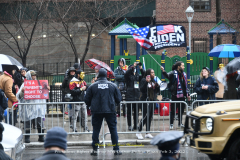 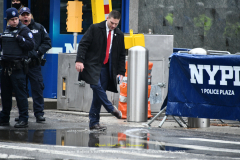 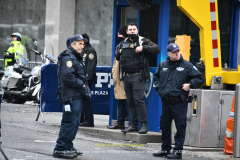 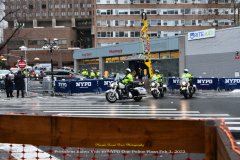 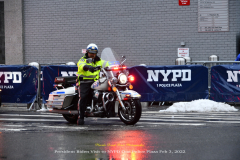 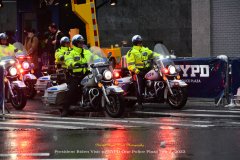 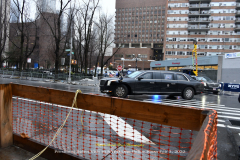