An “ad-hoc” committee of Rabbis for Peace in Ukraine organized a peaceful rally in front of the United States Mission to the UN. In order to “raise a voice of moral conscience.” During the Fast of Esther on the eve of Purim. Rabbi Avi Weiss of The Bayit and other Rabbinical community figures spoke to the public on the need for peace and understanding and necessity to end the war.
In conclusion of the rally was a peaceful civil disobedience.
Manhattan, NYC. Wednesday, March 16, 2022. 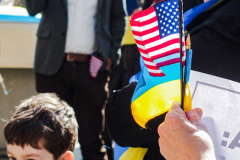 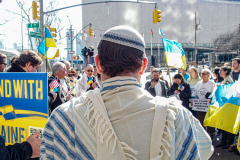 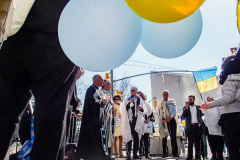 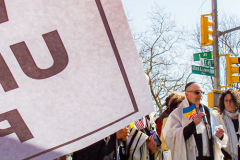 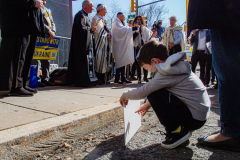 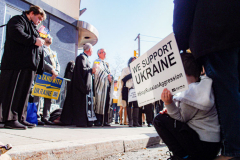 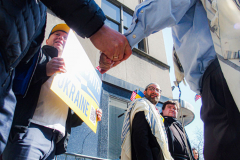 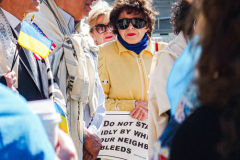 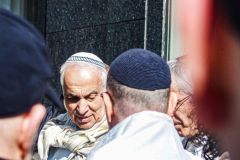 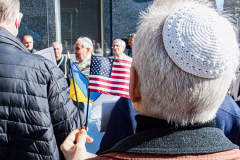 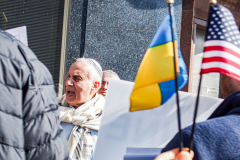 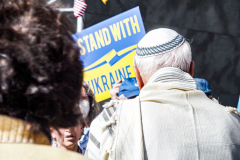 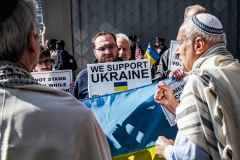 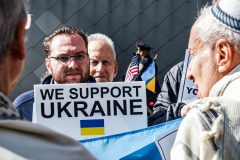 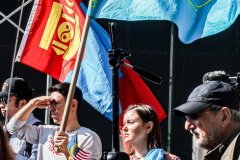 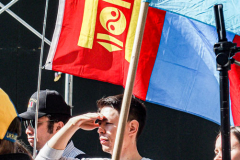 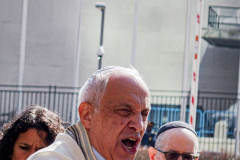 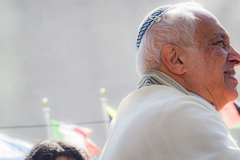 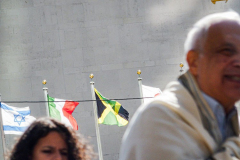 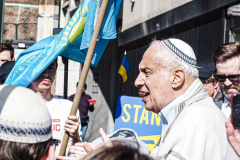 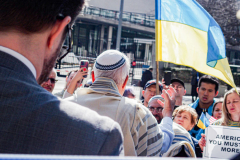 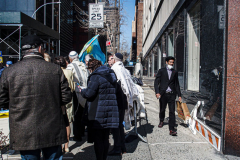 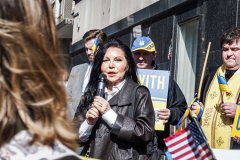 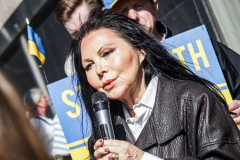