the Godfather of the U.S. Paparazzi culture and one of the most controversial paparazzo of all time had a send off that he would have loved to cover. In fact Ron Galella orchestrated every part of his sendoff. He passed on at 91 yrs of age. His viewing was at Frank E Campbell where many of his photos were on display, and his final goodbye was at St Patricks Cathedral in NYC. Family and friends and some photographers who saw Ron as family and a friend attended and were able to say a final farewell .
Many believe one of his favorite subjects Jackie Kennedy, should get fair warning that Ron is on his way…. 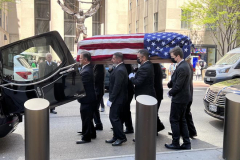 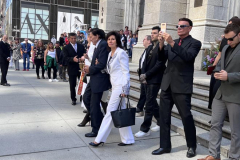 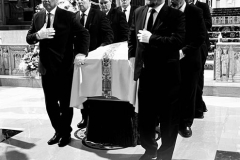 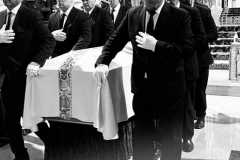 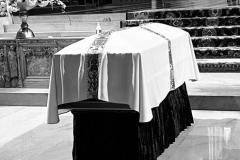 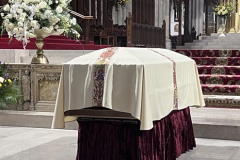 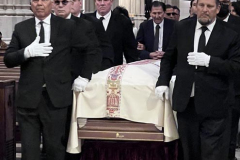 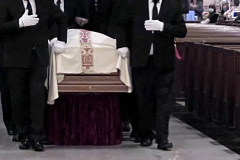 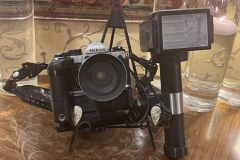 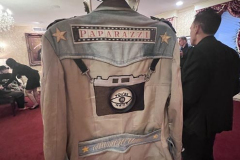 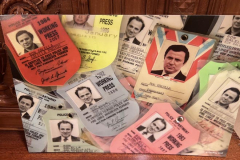 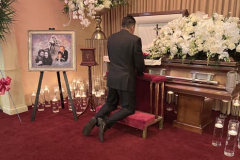 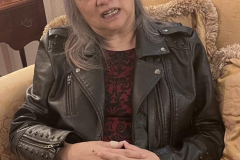 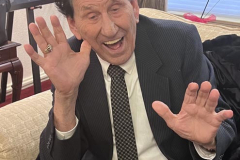 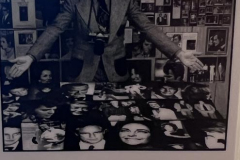 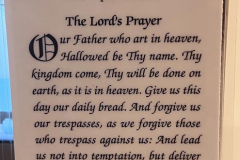 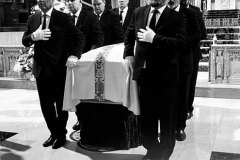 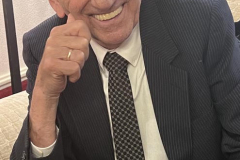