The annual St Patrick’s Day Parade returned to Staten Island after a covid absence last year. Controversy surrounded the event with the decision by the parade organizers to not allow LGBTQ groups to march. The banned groups held a press conference prior to the parade. In conduction with the parade, there is always a one mile race that precedes the parade. It went on, but many racers ran in a second race in support of the banned groups.
The weather was warm, but mixed with clouds, rain and sun. Only two elected officials participated… Boro President Vito Fossella in a bright green sweater, and Congresswoman Nicole Malliotakis in a green Ireland sweater. 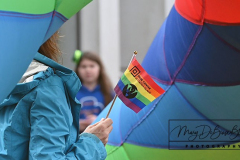 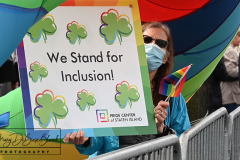 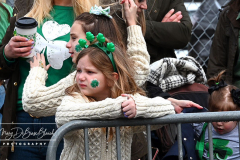 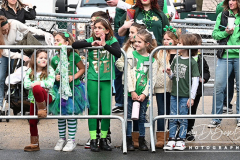 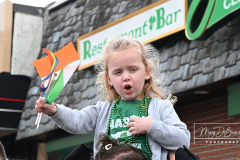 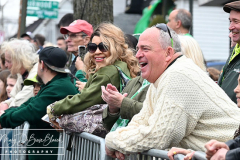 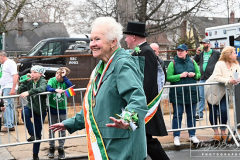 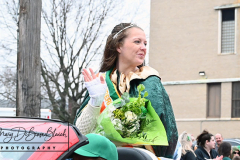 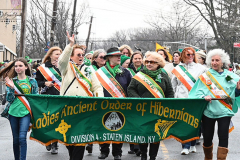 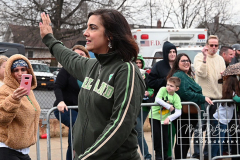 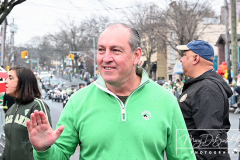 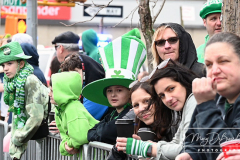 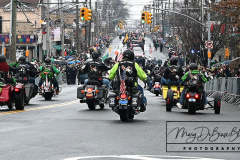 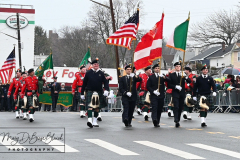 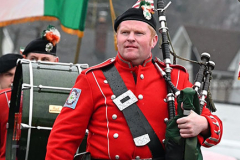 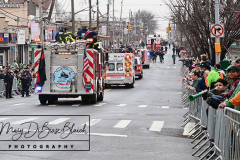 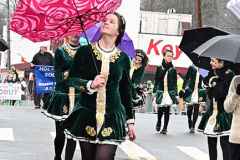 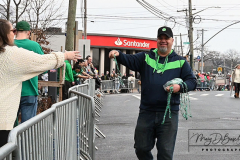 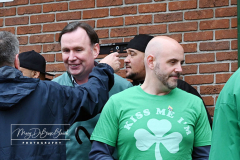 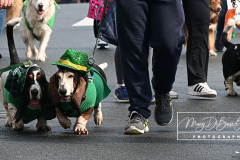 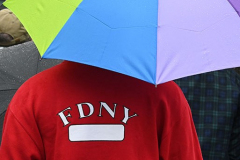 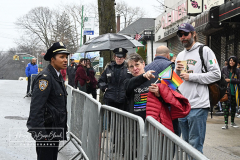 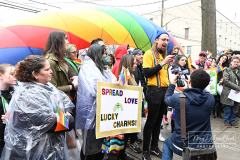 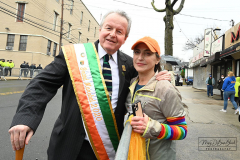