A somber procession was held Thursday as the body of fallen NYPD Officer Jason Rivera was transferred from a funeral home to St. Patrick’s Cathedral for his wake.

Hundreds of police officers waited outside the Midtown church and held a moment of silence as Rivera’s casket was carried inside.

Officer Rivera’s remains were transferred from the Riverdale Funeral Home in Inwood Thursday morning ahead of the wake. A full processional was held from the funeral home to St. Patrick’s Cathedral.

As Rivera’s casket was wheeled into the cathedral and placed for his wake, his family — including his wife of only four months, Dominique Rivera — were escorted inside.

Police get up every morning put on their uniforms and kiss families goodbye without knowing if they’re gonna come back that evening and these two officers didn’t,” said Steve Weiss who was paying his respects. 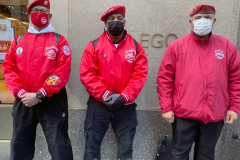 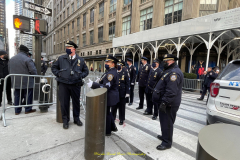 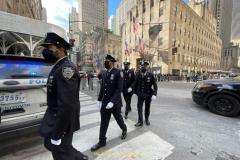 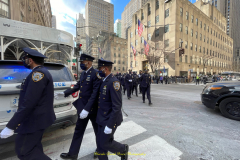 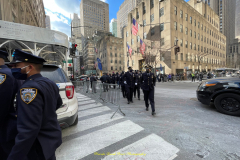 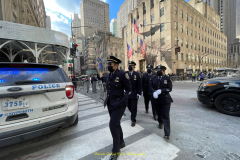 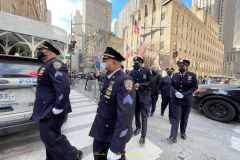 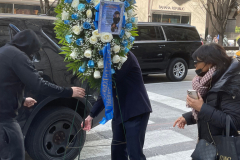 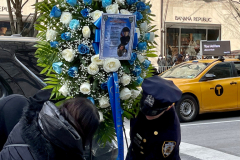 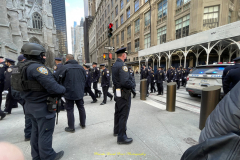 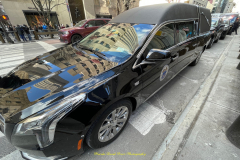 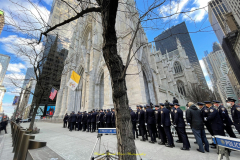 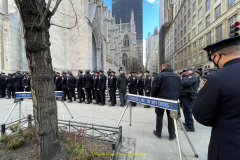 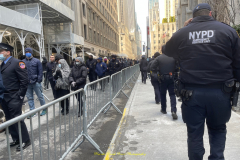 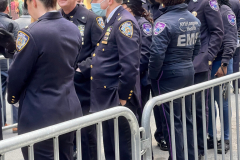 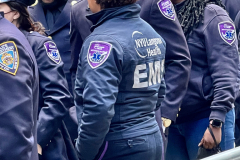 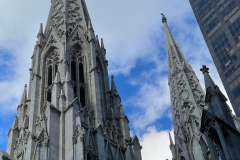 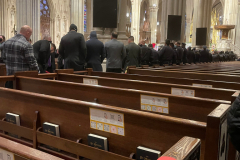 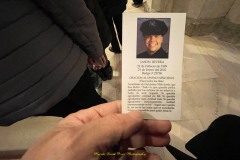 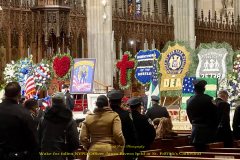 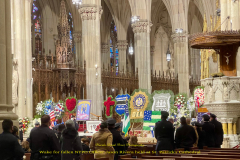 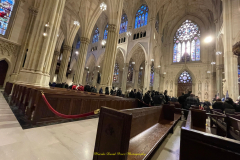