After investigation, police determine no shots fired at Times Square

Sources tell NYPPA there was a dispute between a man and a group of people around 6 p.m.

That’s when, police say, a barrier or planter on the street fell over, creating a loud noise.

The man was placed under arrest for possession of marijuana and removed by EMS.

Times Square has been the scene of several shootings in recent months.

Republican mayoral candidate Curtis Sliwa came to the scene.
“It’s the Wild Wild West in Times Square,” he said. “You gotta wonder, people all the over world see these reports.” 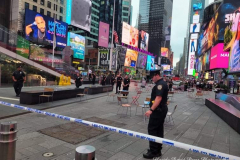 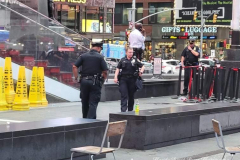 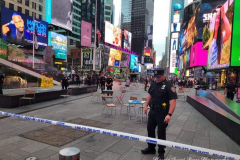 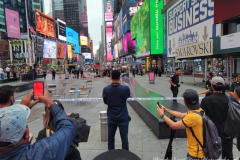 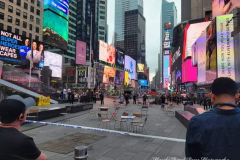 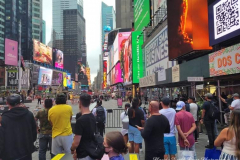 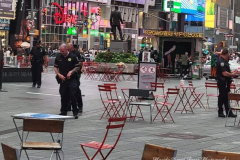 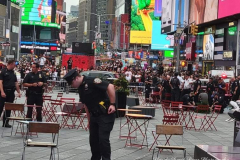 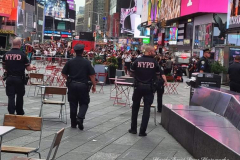 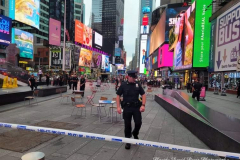 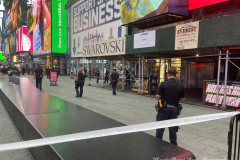 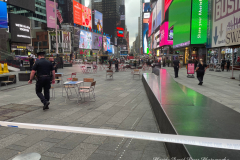 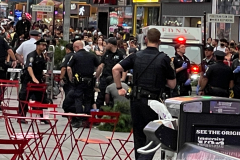 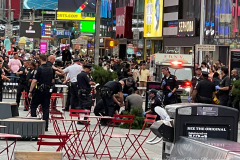 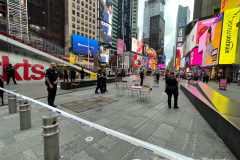 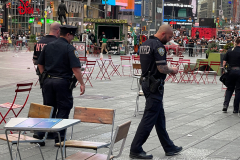 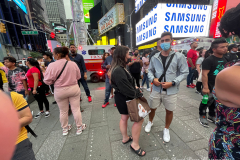 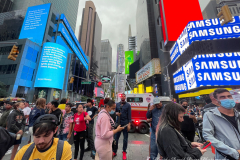