Ukranian supporters came together again in Times Square, to speak in protest on their opposition of the Russian attack on Ukraine.
People from around the world took to the foghorns to speak their minds against the attack and to reinforce their solidarity together in support.

LGBTQ supporters came together in front of the Stonewall Inn, to speak in protest on their opposition of the Russian attack on Ukraine. 38 Christopher street is home of the 1969 Stonewall Uprising, which paved the way for LGBTQ rights and pushed the movement into existence.
Though not illegal in Russia, there are no anti-discrimination protections of LGBTQ people nor does it prohibit hate crimes based on sexual orientation and gender identity.
Chelsea, Manhattan, New York. Saturday, February 26, 2022. 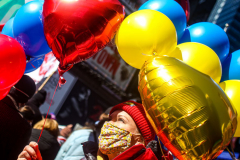 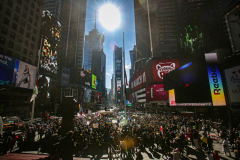 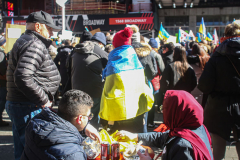 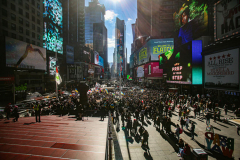 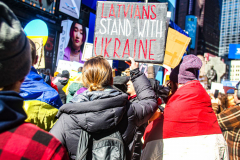 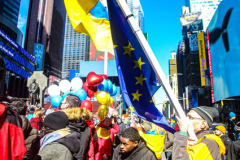 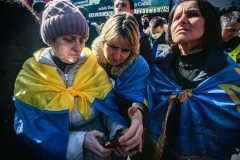 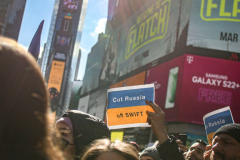 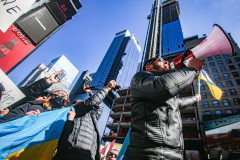 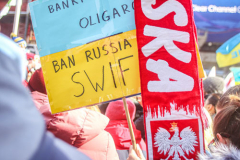 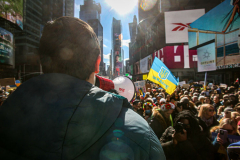 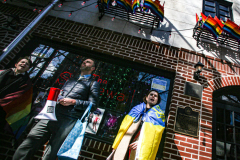 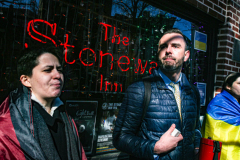 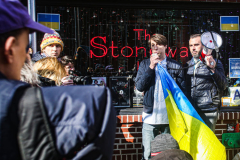 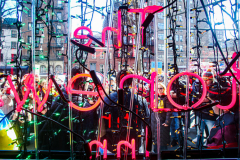 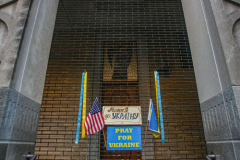 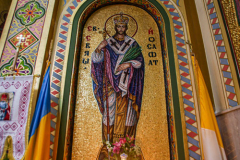 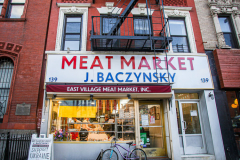 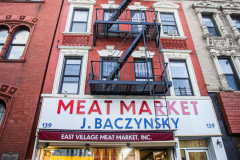 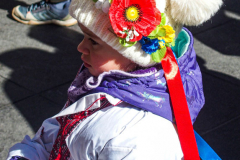 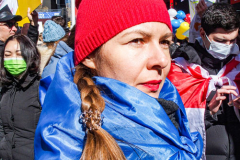 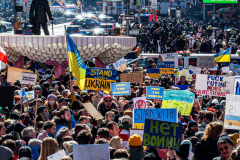 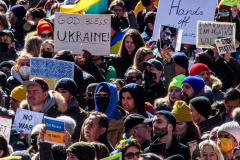 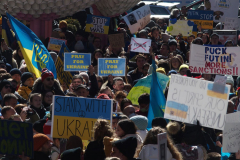