New York City was host to the commissioning of the USCG Clarence Sutphin Jr, a 154 ft fast response cutter. The ceremony was held at the USS Intrepid Air and Space Museum on Thursday, April 21, 2022. This was part of a week of activities for the crew and their families. The evening before on Wednesday, April 20, the New York Council Navy League sponsored a dinner cruise for the crew and their families around Manhattan. Thursday, the commissioning was held at the Intrepid under the wings of the supersonic jet the Concord,, that is part of the Museum’s collection. The ceremony was presided over by Vice Admiral Steven D Poulin, Commander, Atlantic Area, USCG. He is also the next Vice-Commandant nominee. Also participating in the ceremony were Lt David Q Anderson, Commanding Officer of the Sutphin; Mona Rossero, one of the five children of Clarence Sutphin Jr; and Charles R Blaich, Vice President of Fleet Support for the Navy League. Concluding the ceremony was a water display by FDNY Marine 9. 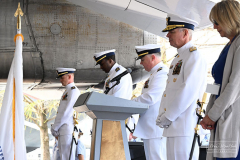 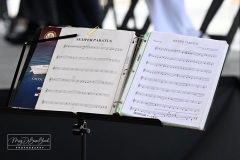 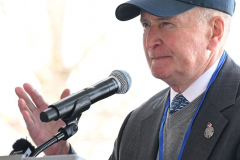 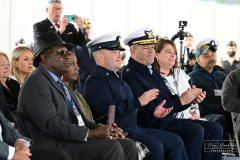 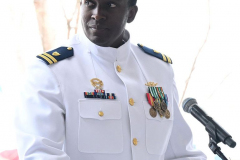 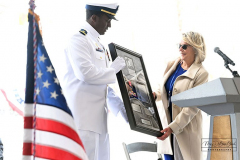 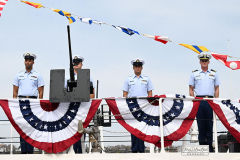 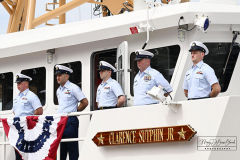 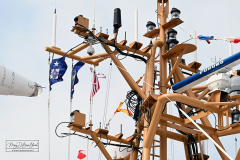 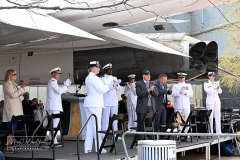 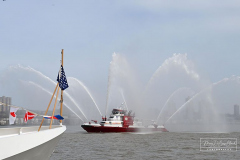 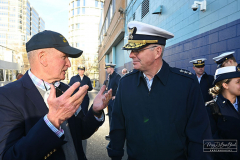 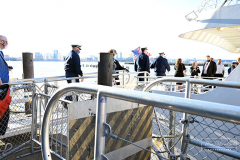 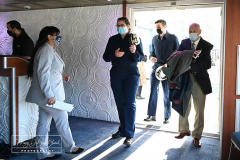 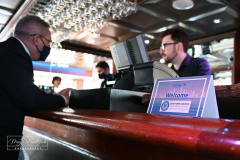 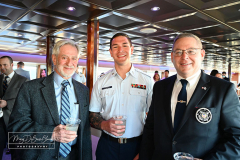 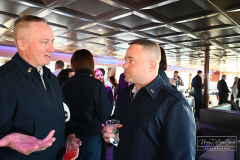 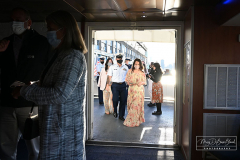 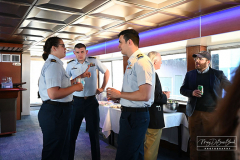 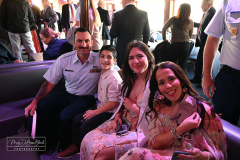 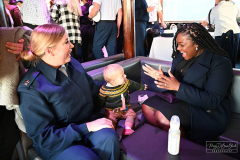 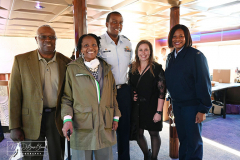 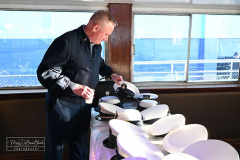 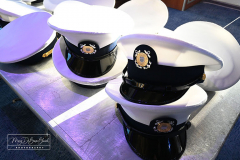